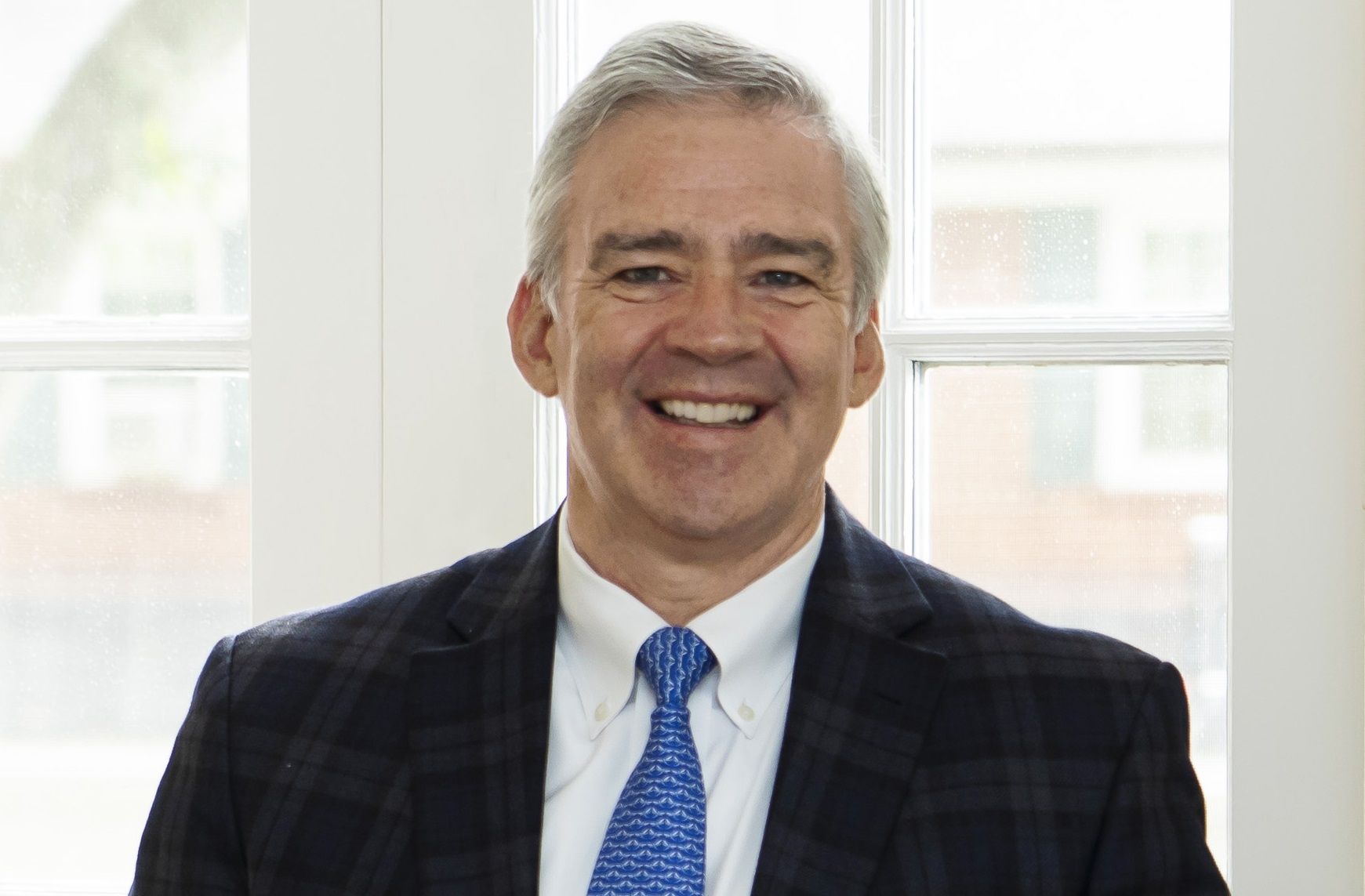 Feb. 3, 2022: Seamus Carey, President of Iona College since 2019, grew up in the Bronx, played three sports (basketball, baseball, and Irish football), and worked on the weekends in construction. He was recruited to play basketball at Vassar.

Carey describes his Vassar education as "a transformational" experience. The professors were "fantastic," and his philosophy professor became a lifelong friend. It was at Vassar that Carey became excited about school and dedicated to his studies. He graduated with an Economics degree and headed off to the University of Dublin, where he studied philosophy. He then got his Ph.D. in philosophy at Fordham. "The content of philosophy gives you a different perspective on the world and people," says Carey, "it trains the mind to think and communicate well."

While in the Ph.D. program at Fordham, Carey taught philosophy as an adjunct professor and upon graduating, then taught full-time as a teaching fellow. He found the interaction with students rewarding, and it affirmed his aspiration to pursue a career in higher education. After Fordham, Carey taught for two years at the New Jersey Institute of Technology before joining the Philosophy Department at Manhattan College, where he became the chair of the department.

After nine years at Manhattan, he moved on to Sacred Heart University in Fairfield, Conn., where he became the dean of the College of Arts and Sciences. As dean, he revised the curriculum and added new academic graduate programs. The new curriculum included first-year seminars that were modelled on the St. John’s Great Books program. In his third year, he enrolled in a year-long program for future leaders in higher education. Upon graduation from this program, Carey became President of Transylvania College in Kentucky, where he served for five years.

He was then offered the opportunity to move back to the New York area and become President of Iona College. Carey describes this job as an excellent fit given its legacy inherited from the Irish Christian Brothers, a history of successfully educating first-generation students, and its spirit of innovation to prepare for future success.

Upon arriving at Iona, Carey recognized the need to innovate. He set out to add new academic and non-academic programs to enhance the student experience. Iona added a new nursing program, club sports and additional performing arts. These initiatives led to an increase in enrollment of more than 30% over the past two years during the COVID-19 pandemic, defying national trends in higher education.

In order to adequately accommodate new student programming and an enhanced student experience, Iona looked to expand its campus footprint. Carey had established a strong working relationship with President Nunes of Concordia College. When it became evident that Concordia was not sustainable, Carey sought to carry forward the mission of both schools by acquiring the campus for Iona.

Iona will undertake a major renovation of the library building to create a state-of-the-art home for the NewYork-Presbyterian Iona School of Health Sciences. Plans for use of other buildings on the Bronxville campus are ongoing.

To accommodate club sports and varsity practices, Iona hopes to turf the soccer field and make minor upgrades to the athletic facility.

Carey, who lives with his wife, Noreen, in New Rochelle, also looks forward to engaging with the local community. "We know there is a long-standing, important relationship with the community of Bronxville," he said, "and we look forward to deepening that relationship."

"This is an exciting time," he says, "there are great things ahead."