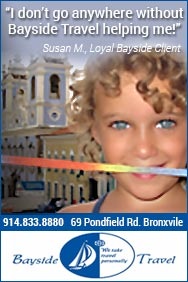 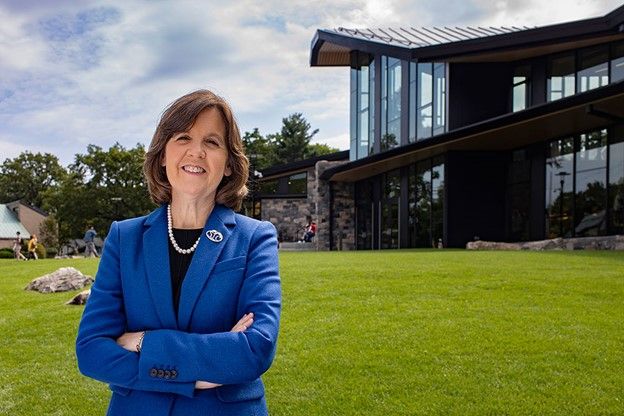 Oct. 7, 2020: When Cristle Collins Judd became the 11th President of Sarah Lawrence College in October of 2017, she cited Sarah Lawrence's motto, "Wisdom with Understanding," as particularly relevant for the times. This is more true than ever today as the College navigates the challenges of operating in the COVID-19 world.

Sarah Lawrence College has been able to open in this "new normal" world. The College has focused on reducing campus density, testing, new protocols such as mask-wearing and social distancing, and teaching in new reimagined ways. Campus buildings are also closed to the public at this time, and anyone walking through the campus is required to wear a mask.

President Judd says that they are pleased with enrollment at the College this year, a year in which, like many schools, they are doing things differently. For example, the College brought back 400 residential students this fall, which is less than 40% of the typical residential population. First-year students were prioritized for the fall semester, and Seniors will be prioritized for the spring.

All students are in single occupancy rooms and have a small "pod" or hall of students with whom they can socialize. The school is also providing a full meal plan for those living on campus and is not running shuttles to nearby grocery stores.

Students provided a negative test before they arrived and went through a second round of testing after they arrived. Additionally, students from states on New York's hot list had to quarantine when they arrived. Everyone on campus also has a "symptom checker" app on their phone, which displays a green circle if you have no symptoms. The school has rooms set aside for isolation and quarantine if needed.

The College has a phased opening plan. The first two weeks of school (Phase 1) were online, even though students were in residence. Phase 2 started on September 21 and is ongoing. It includes both in-person and online learning. The in-person learning includes small group instruction, one-on-one meetings with faculty, or small classes where students can practice social distancing. President Judd also explained that "the College has all kinds of virtual programming to create community on and off the campus."

Classes are being reimagined as they are conducted online, in newly reconfigured classroom spaces, and outside on lawns and other outdoor areas. As President Judd said, "no one is teaching in the space they would normally teach in."

Students who are not on campus are taking classes in two ways. A small percentage live nearby and commute, and fifty percent of the student population is online from all around the world.

President Judd says that the College is currently planning for the spring and next fall and is working on multiple scenarios depending upon what happens. As part of this process, President Judd reaches out regularly to her colleagues at colleges and universities throughout the country, which is immensely helpful as they share best practices.

Most of all, it's the students who bring a smile to Judd's face. "They are making the most of it," she says, as she describes a t-shirt she saw on campus that read "Team Lemonade." "They are setting the tone." 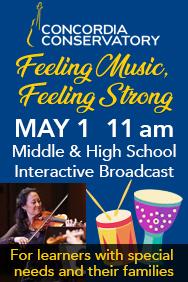 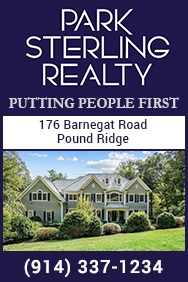 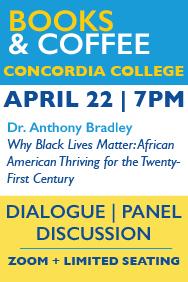