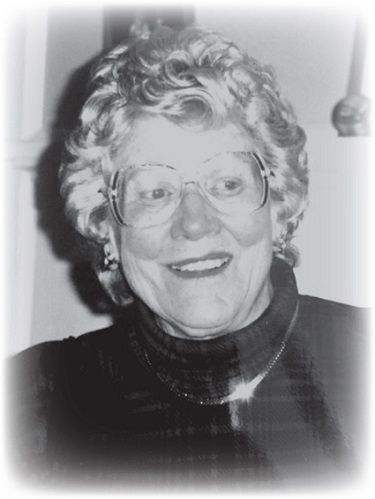 May 4, 2022: Dorothy S. Benziger of Bronxville, NY & Bay Head, NJ, 91, passed away peacefully in her home with family by her side on April 26, 2022.  She is survived by four children & nine grandchildren: Peggy, her husband, Dick Williams of Bay Head, their children Meg, Kathryn & Robby, Paul Benziger his wife Karen of Bay Head & Bronxville, Paul’s children Karina & Karl, Peter Benziger, his wife Katharine of Bay Head, their children Todd, Jack & Sarah, and Richard Benziger, his wife Reenie of Bend OR, and their son Jack. She is also survived by numerous nieces & nephews. Dorothy was preceded in death by her husband Paul of sixty years in March 2017.

Born on October 26, 1930, Dorothy was the only child of Mimi & Edward Spalthoff and was raised in New York City on the Upper East Side. She attended the Convent of the Sacred Heart at 91st Street from Kindergarten through High School, graduating in 1948. Dorothy attended Newton College of the Sacred Heart and worked at Warwick & Legler, an advertising firm in New York City.

Dorothy and Paul, who married in 1956, raised their children in Bronxville and spent summers in Bay Head. Dorothy was actively involved in both communities. Dorothy was a long time member of the Bronxville Junior League and she regularly volunteered at the Bronxville School. A highlight for her was organizing with Paul the Bronxville PTA Memorial Day BBQ.  In Bay Head, her activities centered around her children's sailing at BHYC and a strong group of friends at Johnson Street Beach. Dorothy and Paul  were long time members of both Siwanoy Country Club and of the Bay Head Yacht Club.

In lieu of flowers memorial contributions may be made to The Point Pleasant First Aid Squad, (http://www.pointbeachems.org/donate.html);

The Community Fund Of NJ Bay Head Yacht Club Preservation Fund (https://cfnj.org/bayheadyachtclub/), or a charity of your choice.