From the Mayor: The Infrastructure Bill & Amtrak 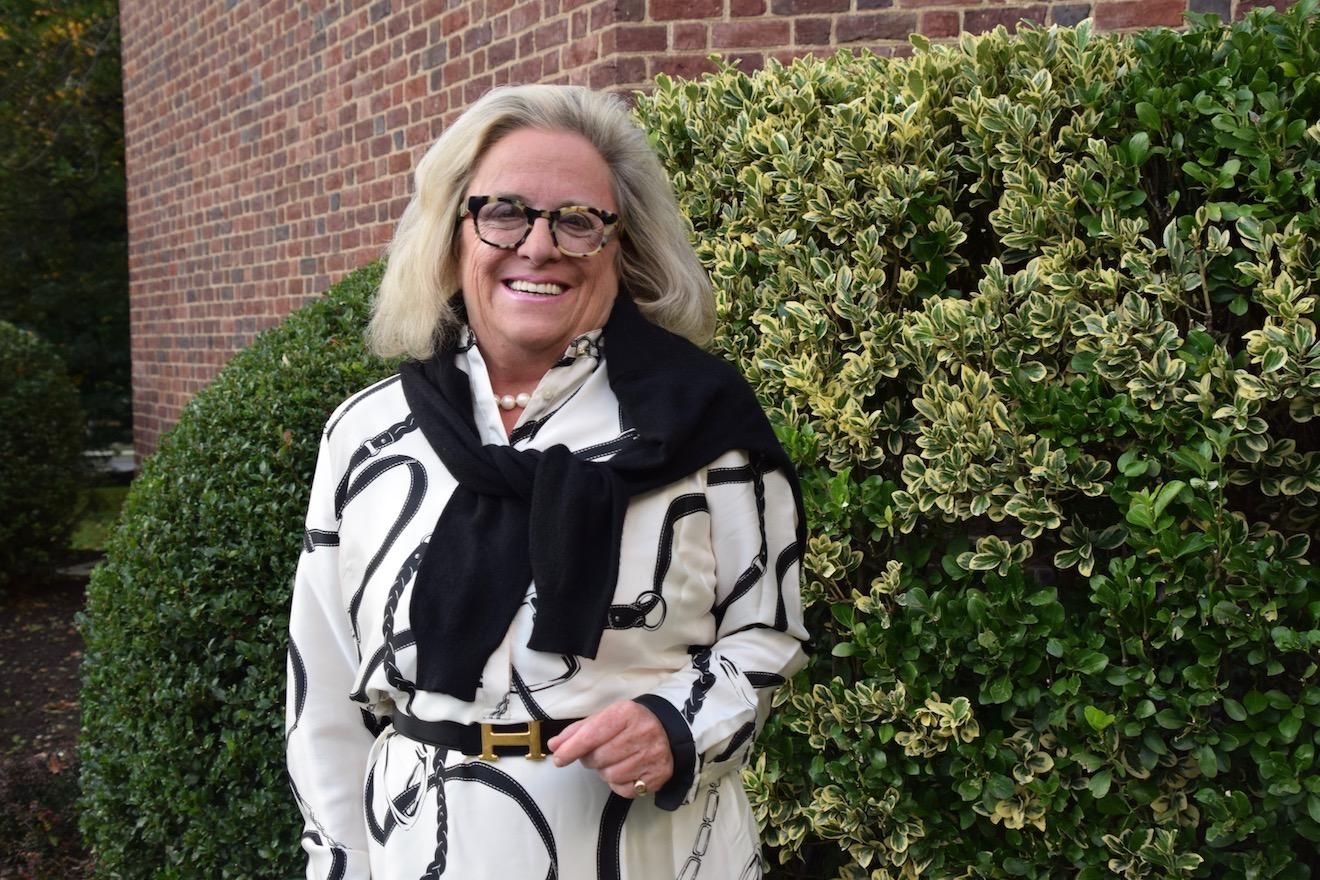 Oct. 13, 2021:  I have been trying to understand the bipartisan infrastructure bill to take my mind off some of the other activities in Washington and also because infrastructure and public transportation are front and center for us at the moment in village government. I focused in on the support for Amtrak as I have a special fondness for it - taking it home to Albany to see my folks so many times and honestly I remember the beautiful scenery as permanent mental postcards from my trips. There are points where the Albany train is literally six feet from the Hudson River and you are compelled to turn your head from your work as history and majesty beckons. It is no surprise it is rated one of the ten most scenic train rides in the country. I also had both children go to college on the Amtrak route so I accumulated a lot of points and a lot of sentiment. By the way, they now serve Dunkin’ Donuts coffee in the dining cars which is life-changing!

Back to basics, the $1 trillion bill will provide the quasi-public rail corporation with a $66 billion cash infusion -a massive increase in funding over the $2 billion it currently receives in federal subsidies. The bill directs $24 billion in funding to our Northeast Corridor, the most popular and heavily used rail line on which trains actually reach up to 150 mph.

The need for such a cash infusion caused me to research why we haven’t followed in the footsteps of European and Asian capitals where train travel is booming. Our travel patterns appear to be a casualty of America’s love affair with the automobile. We actually pioneered train travel in the 19th century and by the 1850’s passenger rail service was booming, thereby opening the west to large scale settlement. But by the 1920’s, the number of rail passengers began to plummet as more Americans became automobile owners.

The version of train travel we know today, so named Amtrak, was created in 1971 by combining several failing private passenger rail networks into a for-profit company receiving government subsidies.

To date, Amtrak has never made a profit. Part of the problem is that it has been plagued by slow service due to decades of disregard for infrastructure maintenance.

As a point of fact, the actual average speed of the famed Acela train is just 84 mph compared with 180 mph or more on high-speed counterparts in Europe and Asia. Complicating the issue in the United States, unlike the rest of the world, the tracks are owned by more profitable freight train companies who get priority use.

Our only high speed project “perhaps” in the works, from San Francisco to Los Angeles currently would cost $23 billion to fund just 170 miles of the trip.

However, we can’t blame it all on freight companies and track infrastructure, as there is truly a philosophical component. Our counterparts in Europe and Asia see rail as a public service to be a subsidized service rather than a for-profit business and as a rule allow no zoning or public input component, making the process much more streamlined. As example, in China, the per mile cost to build a high-speed rail is less than half that in California.

The conventional wisdom is that American labor unions and their attendant higher labor costs are the driving force making us noncompetitive with the rest of the world.

But it is only one of a myriad of factors. Chief among others are mismanagement by often political officials who know little about rail construction, environmental laws requiring impact statements that take on average 4.5 years to complete and then the “not in my backyard” (NIMBY) lawsuits by residents and other competing entities.

We only have to think of the 2nd Avenue Subway line in New York City which resulted in a $2.6 billion per mile cost after decades of legal challenges.

European governments figured it out by employing experienced planning agencies versus local politicians and streamlined processes to handle citizens’ complaints and environmental review.

It appears most of the money directed at Amtrak in the infrastructure bill will go toward repairing and upgrading already existing rail lines as deferred maintenance is chronic.

Transportation Secretary Buttigieg said, “The biggest threat to American competitiveness is continuing to believe that we could have the world’s leading economy with third rate infrastructure.”   The message has not been lost here at the local level as we recognize with a village infrastructure approaching 150 years of age, we must be proactive in preventive maintenance.

The hope underlying the Amtrak subsidy is that maybe with our now jam-packed highways and with delays at the airport, people will give trains a try again and become repeat customers.

On a personal aside, I accumulated points from my Albany visits and recently reserved a sleeping car from New York to Savannah. I purposely spent most of the time looking out the window seeing parts of the country I will probably never see again and saw so many small churches, farms, ball fields and political banners that I understood more about the country by looking out the window that I could possibly have learned by reading.

I feel the same is true when walking throughout our beautiful village. 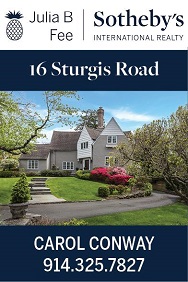 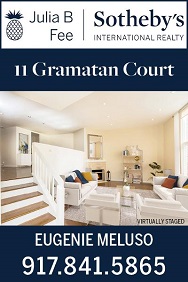 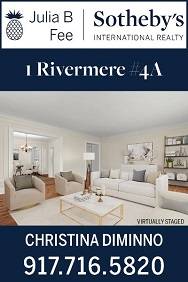