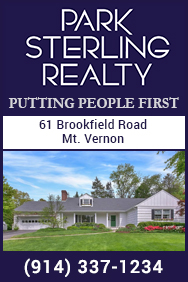 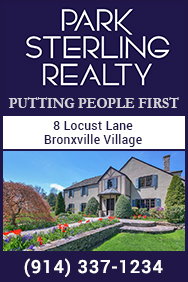 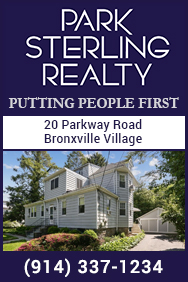 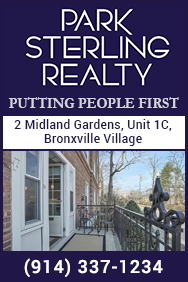 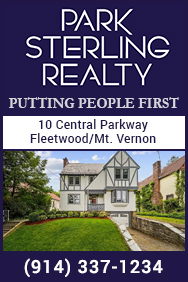 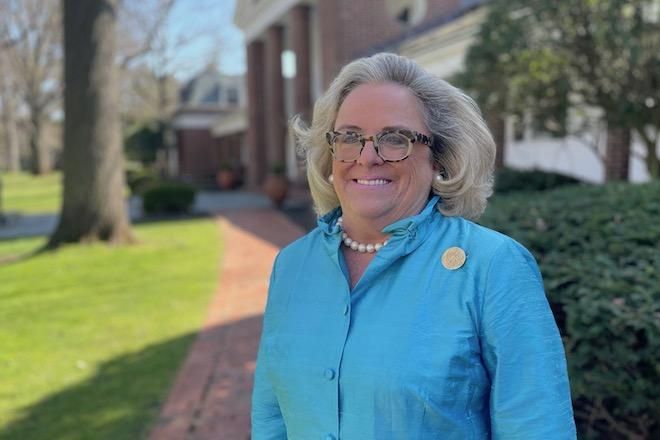 May 19, 2021: In 1962, President Kennedy signed an act of Congress that declared the week surrounding May 15 to be National Police Week to honor members of law enforcement who lost their lives in the line of duty and to show appreciation for the entire American law enforcement community. On average, between 140 and 160 men and women are killed on duty just doing their job. Given the heightened tensions in the country, last week went by almost unnoticed. I want to take the opportunity to thank our extraordinary Village police force who I have the privilege of seeing operate at the highest levels day in and day out.  It is an honor to work with such professionals.

I also thought it was an ideal opportunity to update the community on our police training and protocols as they relate to recommendations in the Police Community Review Committee document as submitted to the State.

As background, we have a very lean department with 21 officers. We plan to add two more officers in response to our Community Plan Survey which articulated residents’ desire to have more walking patrols in general and more police presence in the central business district to be on the scene to curb traffic violations.

The Department is led by our Chief of 14 years, Christopher Satriale. His staff includes one lieutenant, one detective sergeant, one detective, five sergeants and 12 officers. For the past four years, in response to data suggesting rotating day/night tours were detrimental to sleep and general health, the Board of Trustees and the police union agreed to a schedule of steady tours. As a result, the same cadre of officers are now currently on 8 AM to 4 PM, 4 PM to midnight and midnight to 8am shifts. Not only does it appear to have achieved health benefits but the constant faces on the same tours have fostered closer connections with residents and merchants. In addition, the officers are becoming very familiar with the routine of the village at certain hours of the day and night -discerning whether an early morning truck is a normal delivery versus one not in the village for positive activity.

Our department has two female officers, two Hispanic officers and two African-American officers. Twelve officers are specially trained as Youth Officers and three are part of a highly trained Critical Incident/Emergency Response Team in partnership with officers from Eastchester, Tuckahoe and Pelham. One officer is a world-class bagpiper and another is a volunteer lacrosse coach at the Bronxville School.

Two officers are patrolling the village in cars at any given hour of the day. They all carry a Glock .40 caliber semi-automatic handgun and participate in fire arms training three times a year. Officers are trained in CPR and first aid and are the first responders to any medical emergency call. Every officer wears a personal body camera as well. In addition, the Village currently has 41 stationary cameras with a concentration in the business districts and points of entry to the Village as well as 15 cameras in the Kensington garage. The cameras are used solely for aiding in criminal investigations. Unlike the City of Yonkers, the Village along with most of the rest of the municipalities in New York State, cannot use the cameras for speed detection or traffic violations such as crossing double yellow lines.

In addition to patrol duties, our officers provide vacant house checks, teach the staff at of any of our institutions about rapid incident response and conduct safety surveys for homeowners to suggest improved security measures.
House alarms and medical emergencies are by far the most frequent calls for our PD. They are followed by thefts from autos and shoplifting.

Before the recommendations articulated in the Police Community Review Committee, our department anticipated what was needed and planning ahead, started training in de-escalation methods and less lethal weapon options. As example, officers now carry pepper spray and the Village has purchased pepper ball guns which can be used in a standoff without employing an actual gun.  The entire department has been trained in both of these alternative policing methods. The PD even expanded de-escalation training by combining with the police force from Tuckahoe and constructed scenarios such as car stops, mental health crisis situations and domestic disputes so they could employ their training in real life situations.

All of our officers also took implicit bias training and train on average four to eight hours monthly. In the first four months of 2021, our officers averaged 30 hours of training per person, well beyond any national standard. Sergeant Nicholas DeYoung, who leads our training, has himself engaged in over 100 hours of training since the first of the year. His efforts are now focused on tailoring training to growing trends in policing while customizing the issues to the Village as one size training clearly doesn’t fit all. Sergeant DeYoung also instituted quarterly training reports that document exactly what training each officer has received and serves as a great aid in spotting needed areas of refreshing.

One area that has particularly come to light is the need for advanced training in mental health issues as Covid has taken a toll on overall emotional health and as we know, when things become tense or dangerous in this area, mental health professionals are often called well after the police must intervene.

We are committed to that police training will be constant and ever evolving and our department has met or surpassed all of the recommendations suggested in the PCRC report. This is testament to the leadership of the department and the willingness of our officers to want to be the best trained officer in every situation.

Before I close, I want to thank our wonderful community for the support of our Police Department and in particular this week, thank our restaurants who stepped up and in a show of appreciation brought our officers breakfast, lunch and dinners. Our incredibly generous restaurant partners included Park Place Bagels, The Taco Project, Rosie’s Restaurant, Underhills Crossing and Tredici Social. It really does take a Village. Given the birds eye view I am afforded, I know for certain that Bronxville has the finest, most professional, most dedicated and compassionate force in the county and to a person they are so grateful for your enduring support. 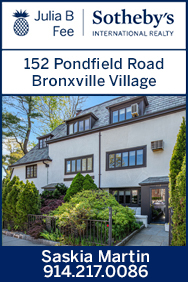