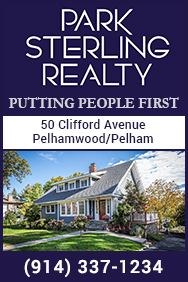 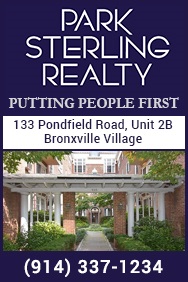 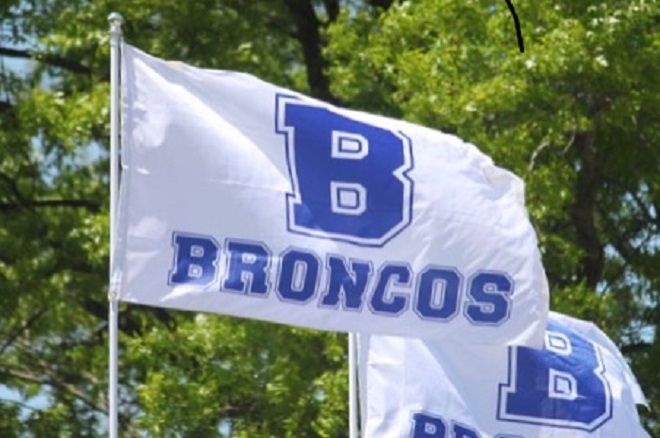 Jan. 13, 2021: Bronxville athletes received all-star recognition from Lohud in December. Twelve Broncos were recognized as Westchester/Putnam All-Stars, and four were named to the first team.

Junior forward Lily Jebejian and junior goalkeeper Milly Koenig were named to the first team for girls’ soccer. Jebejian led the scoring in Section 1 with 20 goals and 11 assists and was recently named to the Class B All-State team. Jebejian and Koenig, along with their Bronco teammates, clinched the Southern Westchester Small School Regional Championship by winning the final game against defending Class B state champion Pleasantville. 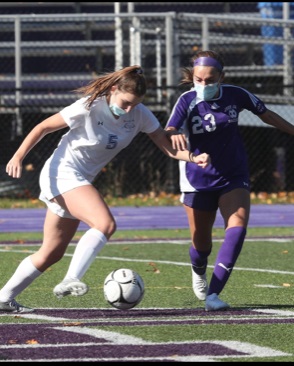 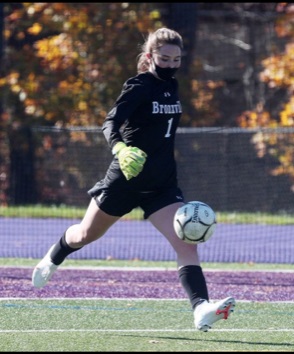 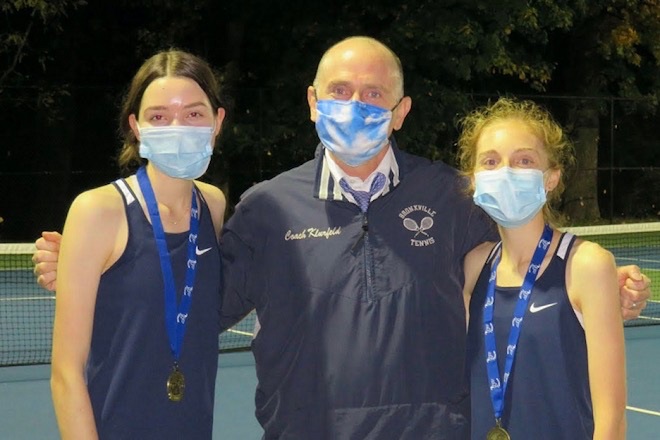 The field hockey team finished the season as the Southern Westchester Small School Regional Champion, and junior forward Olivia Gunther was given honorable mention recognition in Lohud’s All-Star list. Members of the field hockey team were also recognized with the Golden Dozen award. Rachel Roberts, Caroline Palermo, and Annabelle Krause received this impressive award for their achievements on the field, in the classroom, and for participating in community service.

A complete list of the 2020 Lohud All-Stars is below.