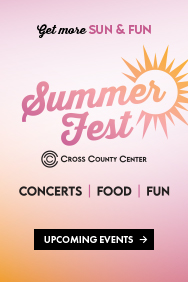 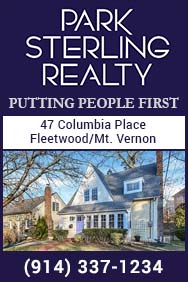 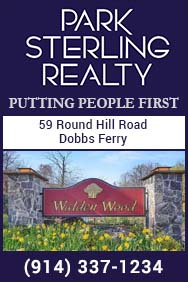 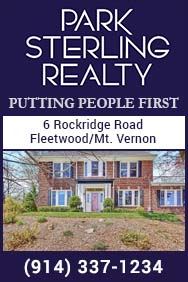 From the Mayor: Synopsis of 2022-23 New York State Budget 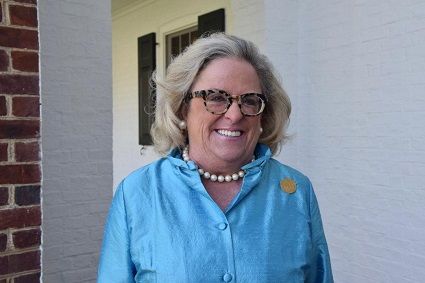 As you can imagine, there are hundreds of spending appropriations, agreements and policy implications in a budget that is larger than many small countries.

The following is just a highlight of items that, when you drill down, could or will affect a village taxpayer.

Overall there are no new tax increases

Policy changes were made as part of this budget relating to the 2019 bail reform legislation. As history, under the 2019 law, judges were no longer able to set bail for a wide-ranging list of misdemeanors and nonviolent felonies including burglary, stalking, assault without serious injuries, many drug offenses and certain arson and robbery. All those charged with these crimes were released to await trial.

In New York State, bail is imposed solely to ensure that people return to court. Judges are not supposed to set bail for defendants who they think might be a public safety risk. New York stands alone as the only state without a so-called dangerousness standard.

The changes enacted now allow judges more discretion but they still must choose the least restrictive means to ensure a defendant returns to court and cannot explicitly assess the defendant’s dangerousness.

However, they can now weigh specific factors in setting bail, including whether a defendant is accused of causing serious harm to someone and whether the defendant has a history of using or possessing a gun.

The new law also expands the number of crimes for which defendants can be required to post bail including stricter rules for people accused of repeated offensives that harmed people or property, gun possession on school grounds, repeat property theft, altered weapons, gun sales to minors and all hate crimes.

No new monies were funneled to local governments for the thirteenth year in a row.

Editor's note:  As a public service, MyhometownBronxville publishes press releases, statements, and articles from local institutions, officeholders, candidates, and individuals. MyhometownBronxville does not fact-check statements therein, and any opinions expressed therein do not necessarily reflect the thinking of its staff.